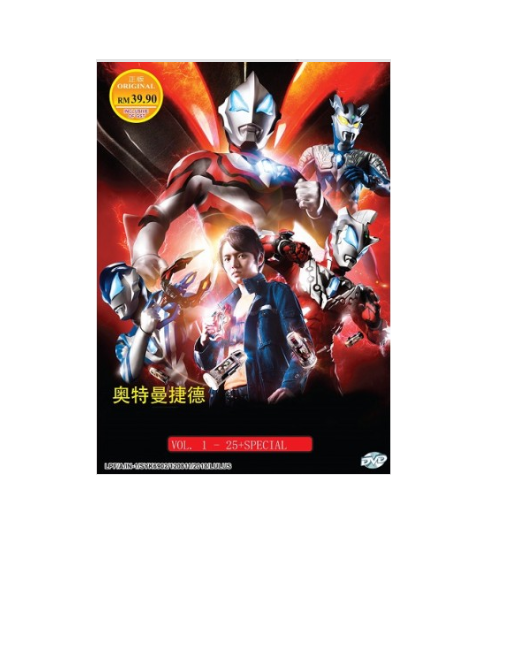 Riku Asakura is a teenager with no knowledge of his past, save being found near an astronomical observatory as a baby following an universe-wide cataclysm called the Crisis Impact. When a giant monster destroys his home, Riku and his alien roommate Pega stumble upon a secret base 500 meters under Earth. Riku learns he is an Ultraman in human form and is given the ability to use the Geed Riser transformation device and Ultra Capsules—items that each contain a fragment of an Ultraman's power—by base's operating system RE.M. to become Ultraman Geed to save everyone. But Riku later learns that he is the son of the instigator of the Crisis Impact: Ultraman Belial.

Deciding to fight against fate, he is joined by monster hunter Laiha Toba, AIB agent Moa Aizaki, and office worker Leito Igaguri, who becomes the host of Belial's nemesis Ultraman Zero. Riku soon learns that the monsters he faces are Fusion Rise forms of Kei Fukuide, who seeks those who are hosts to unformed Ultra Capsules called Little Stars. During the fight with Kei, the secret behind Riku's birth and Belial's grand plan will gradually came to light.