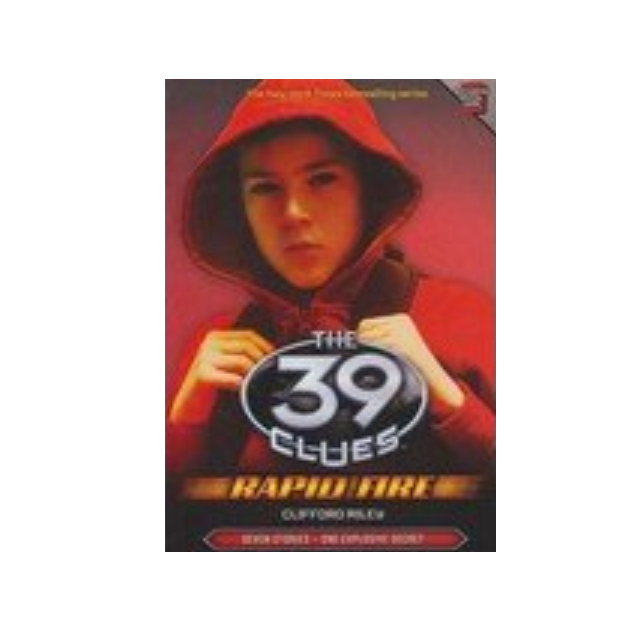 THE SECRETS NO ONE WANTS YOU TO KNOW

The Cahills are the most powerful family the world has ever known-a family so influential, they've shaped the course of human history. The source of their power has been hidden around the world in the form of 39 Clues. But the Cahills have shadow enemies, the Vespers, and they're closer than the Cahills know. Will the power of the 39 Clues be used for good... or for the darkest evil?

Seven stories reveal never-before-told secrets of the Cahill family. Follow the Cahills from the chilling attack that caused Grace Cahill to launch an all-out hunt for the 30 Clues, to the rise of Vesper One and the first step in his terrifying plan for world domination. The Cahills are counting on you to keep their secrets. Remember: Trust no one.