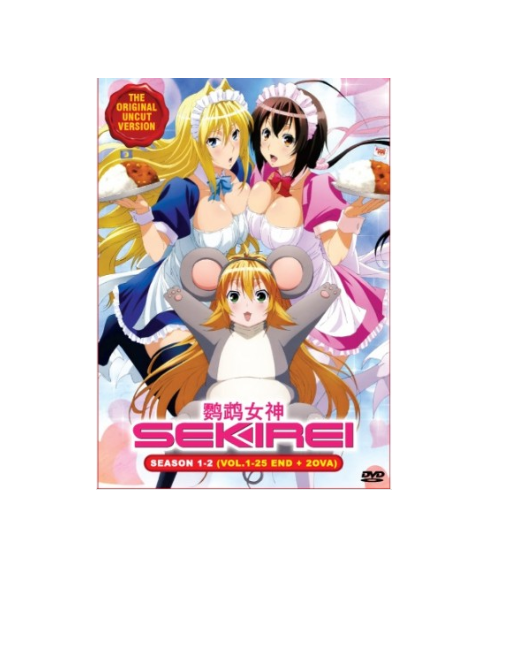 In Tokyo known as Shinto Teito (新東帝都 Shintō Teito, "New Eastern Imperial Capital") in the year 2020, 19-year-old Minato Sahashi is extremely intelligent, yet due to his inability to cope under pressure has failed the college entrance exam twice.

One day, Minato meets a girl named Musubi, who literally falls from the sky. Minato soon learns that she is a "Sekirei" who chose him as her "Ashikabi", one of the mysterious set of humans that have the genetic trait who can make a contract - by kissing - with the Sekirei. This binds the Sekirei to him and allows them to use their full power in elimination battles with other Sekirei. Made up of 108 cute girls, buxom women, and bishōnen, the Sekirei fight in a competition known as the "Sekirei Plan" organized by Hiroto Minaka, the chairman and founder of the mysterious and powerful MBI Corporation.

Minato soon learns that being the partner of a girl is not all fun and games, especially when several other Sekirei choose him as their Ashikabi, each also forming a contract with him. Now, Minato must find a way to survive both the life-threatening battles of the Sekirei Plan and his partners' fierce competition for him.