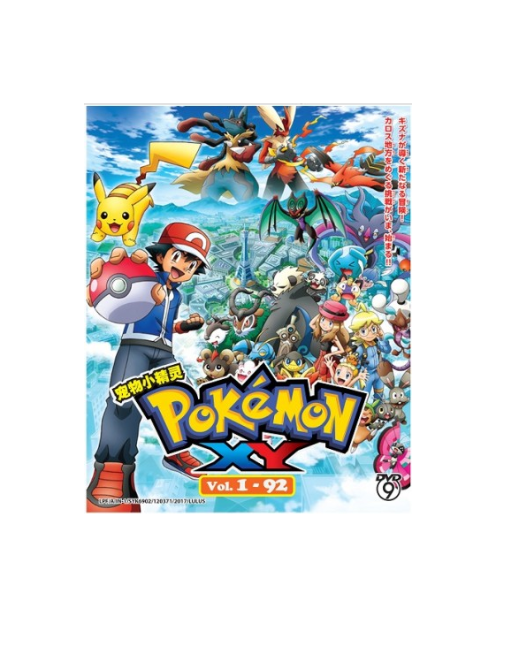 Satoshi and Pikachu have arrived in Miare City of the illustrious Kalos region to capture more Pokemon and continue their journey towards becoming the very best. Meanwhile, a genius inventor named Citron and his little sister Eureka wander the city when they run into Satoshi who quickly challenges them to a battle. However, they are soon caught up in a dangerous incident when Team Rocket, following Satoshi into Kalos, cause a Gaburias to rampage through the city.

Far away in the quiet Asame Town, a young girl named Serena slogs through daily Sihorn riding practice at the behest of her mother, a professional Sihorn racer. After practice, she sees the events unfolding in Miare City on television where she recognizes a boy from her childhood. Having left a significant impact on her life, the sight of him stirs in her a desire to meet him again; and so, Serena sets off to Miare City, determined to find the boy from her past.