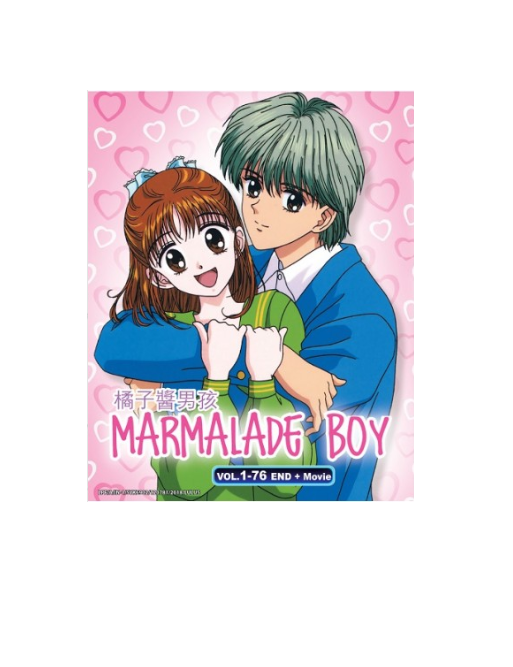 Miki Koishikawa's ordinary life as a high school sophomore is turned upside down when her parents suddenly announce that they are getting divorced in order to swap partners with a couple they met in Hawaii. They seek her approval of the shocking change, and at a dinner where Miki meets the other couple as well as their son Yuu Matsura, who is about her age, she reluctantly agrees to the arrangement. Yuu, while at first a jerk who takes every opportunity to make fun of Miki, turns out to be fun and attractive, and Miki finds herself falling for him. Little by little, she accepts her new family arrangement and opens up to Yuu as they become friends.

Miki and Yuu's relationship starts to become complicated because of the previous relationships that they had and developed with other characters. These include Miki's long time classmate and former crush, Ginta Suou, and Yuu's former girlfriend, Arimi Suzuki. A secondary subplot develops when Miki's best friend, Meiko Akizuki, herself starts to have her own problems because of the relationship she has gotten into with one of the teachers, Namura Shin'ichi.

Throughout the series, Miki and Yuu's relationship is further developed and tried, influenced by other characters around them and the relationships that they develop with these characters.