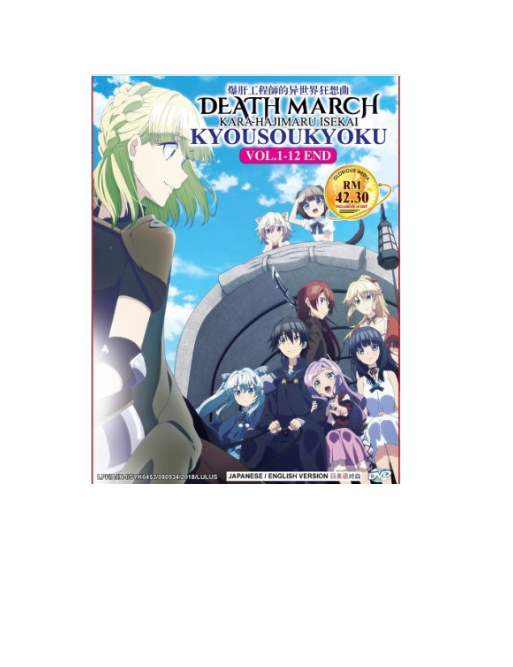 Ichiro Suzuki is a programmer who was supposed to be taking a nap but somehow wakes up in another world as Satou Pendragon. What lies before him is what looks like the menu screen of the game he was working on before his nap. Suddenly, a whole group of lizardmen appears in front of him. In order to survive, Satou uses Meteor Shower, his level jumped to 310 and he became extremely wealthy. Satou decides to hide his level, and plans to live peacefully and meet new people. However, developments in the game's story, such as the return of a demon king, may cause a nuisance to Satou's plans.