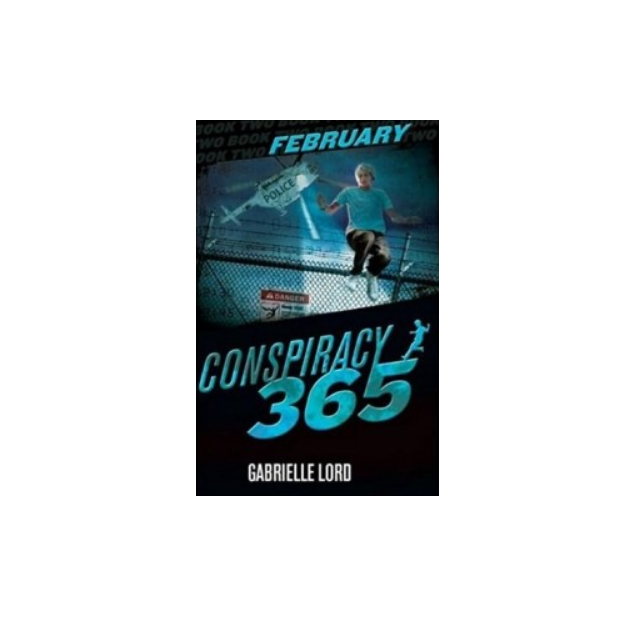 Cal's old life ended as soon as the deadly 365-day countdown began. So far he's been attacked by sharks, blamed for a vicious assault on his family, kidnapped by two criminal gangs, and left to drown in a fast-filling oil tank...

He's a hunted fugitive who'll do anything to survive. But is Cal desperate enough to befriend a traitor with killer connections? Or risk returning to the scene of his attempted murder? Should he meet with a mysterious informant, when it could be a set-up?

The clock is ticking. Any second could be his last.

Callum Ormond has been warned.