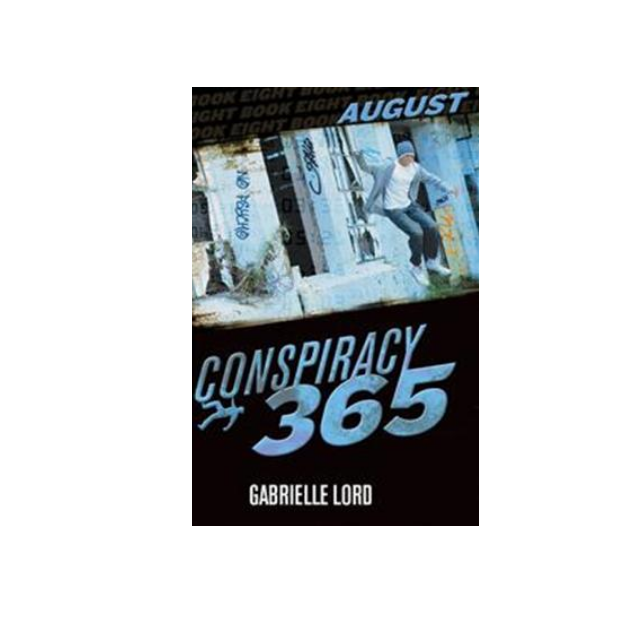 Buried alive in a coffin, Cal's chances of survival are running out as fast as the air around him. Thanks to his unknown attackers, he's lost the Jewel and the Riddle, and how his life hangs in the balance. Six feet under.

Boges and Winter are frantically trying to find him before it's too late. Meanwhile, Gabbi-Cal's comatose little sister-has been kidnapped, and he is the prime suspect! Some seriously daring and dangerous tactics are needed to save his this time...

The clock is ticking. Any second could be his last.

Callum Ormond has been warned.